Wizz Air has been growing rapidly since starting operations in May 2004, adding bases and destinations, increasing capacity on its routes and bringing new aircraft into the fleet. This year Wizz Air will introduce two new routes – to Tel Aviv and Grenoble.

The airline has also announced it will expand its flight network by adding further new routes from Katowice in the nearest future. Currently Wizz Air offers 26 destinations from Katowice. 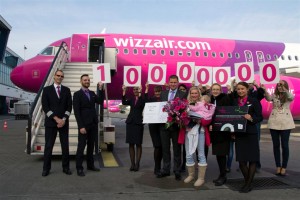 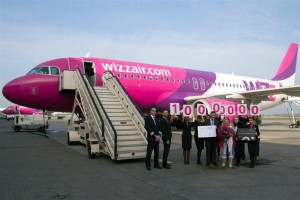