Fitch Ratings has affirmed the Katowice’s long-term foreign and local currency Issuer Default Ratings (IDR) at „A-”. The outlook is stable. The affirmation reflects Katowice’s sound liquidity and strong debt ratios, which we expect to be maintained over the medium term. 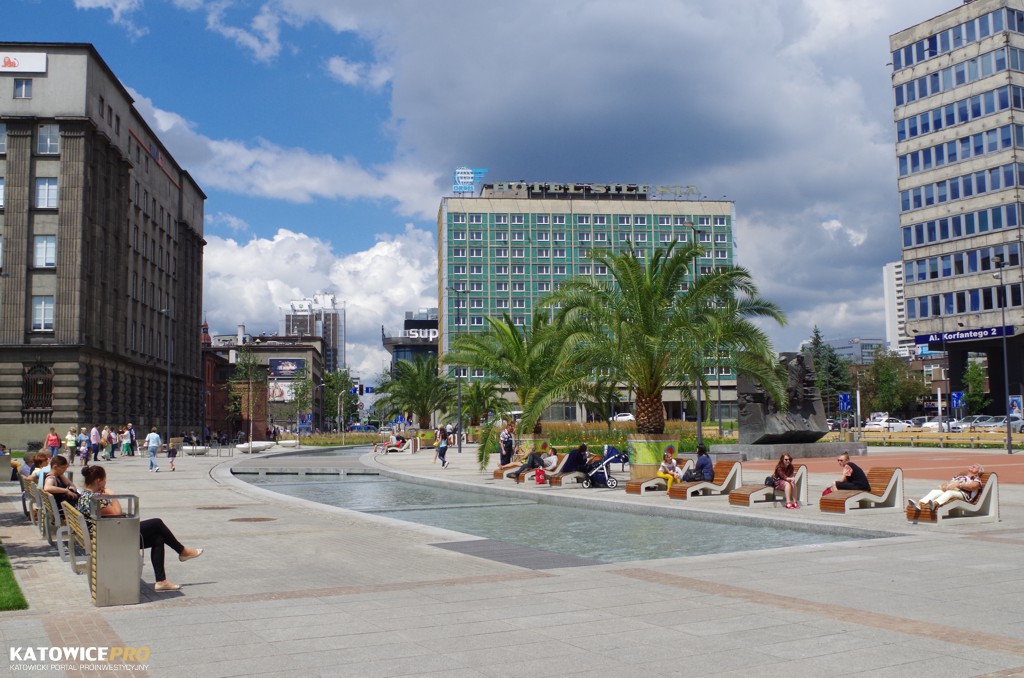 The ratings factor in Katowice’s strong capacity for self-financing investments, due to satisfactory fiscal performance and expected significant capital revenue. The ratings also reflect expected strong growth in debt servicing over the medium term, which is mitigated by the city’s high liquidity buffers and prudent debt policy, the agency wrote in a statement.

As with all other municipalities in Poland, Katowice launched a central government „Family 500+” programme in April 2016. The flow of funds from the central government, inflating both sides of the budget by about PLN 70 million in 2016, will be neutral to Katowice’s operating balance. The programme launch also means comparison of the operating and current margin ratios, and the debt-to-current revenue ratios, between 2015 and 2016 will be less than meaningful.

For 2016-2019 Fitch forecasts Katowice will spend PLN 1,4 billion on capex, ie about 17%-20% of total expenditure. Half of the capex will be on roads, more than 20% on public transport, and the remainder on sport, culture and thermos-modernization. The analysts expect that on average over 50% of investment financing will come from the city’s current balance and about 35% from capital revenue. The rest will be covered by available cash (from 2016) and additional debt (from 2017).

The agency expects the city’s liquidity to remain sound in the medium term, which is positive for the ratings. Investment will absorb part of its significant cash reserves (2015: PLN 262 million), but still leaving a sound cash balance of PLN 200 million by 2019. Cash reserves should still significantly exceed projected debt service, even though the latter is likely to increase to PLN 65 million by 2019 (2015: PLN 33 million) as two European Investment Bank (EIB) loans totaling PLN 400 million start to be redeemed from 2016.

Katowice’s direct debt is likely to fall to PLN 650 million in 2016, in line with the EIB redemption, before gradually increasing to PLN 720 million in 2018-2019. Debt is, however, unlikely to exceed 45% of current revenue, similar to levels reported in 2013-2015. The debt payback ratio (direct risk-to-current-balance) should remain healthy at a moderate three to four years in 2016-2019 (2015: three years), below the city’s weighted average debt maturity of about 18 years.

The city is the center of a large Katowice conurbation, with 2 million inhabitants out of 4,6 million in the whole Silesian region. The city’s economy is well diversified and service-orientated, with 67,8% of gross value added and 77% of employment from this sector in 2013 and 2014, respectively (both above the national average of 63,4% and 52%, respectively). GDP per capita in the Katowice sub-region in 2013 was 138,1% of the national average, ranking it the eighth-largest out of 72 sub-regions and translating into the city’s high tax revenue.

The ratings could be upgraded if Katowice improves its operating performance with an operating balance at above 15% of operating revenue on a sustained basis and if it maintains a debt payback ratio of below three years.