Fitch Ratings has affirmed the Katowice’s long-term foreign and local currency Issuer Default Ratings (IDR) at „A-”. Fitch has also affirmed the city’s national long-term rating at „AA+(pol)”. The outlooks are stable. 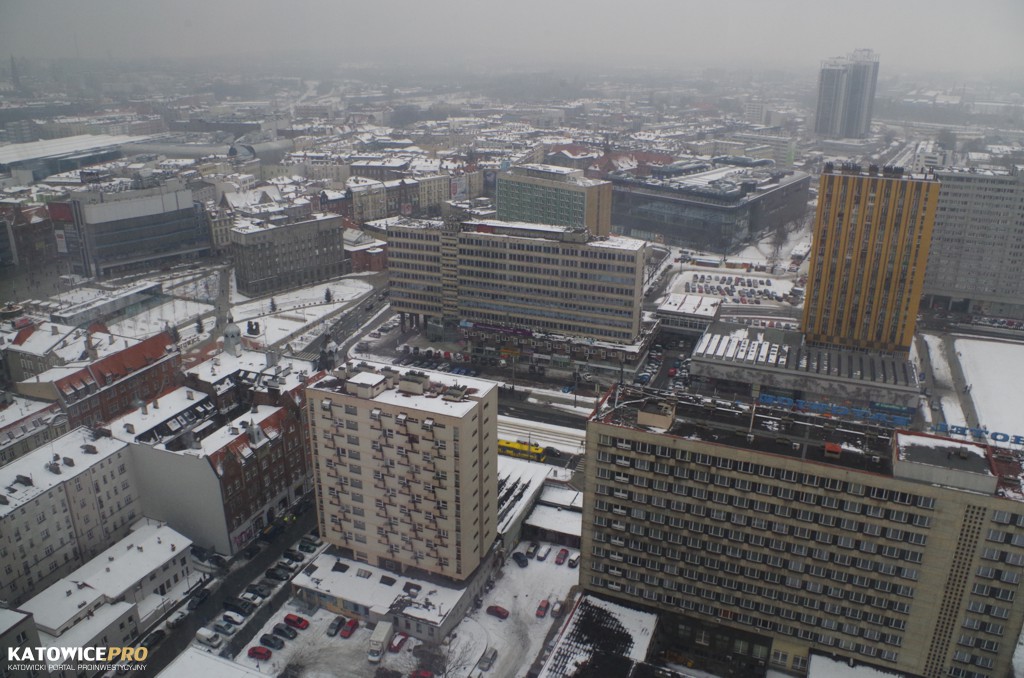 The affirmation reflects Katowice’s sound liquidity and strong debt ratios, which we expect to be maintained over the medium term.

For 2017-2019 Fitch forecasts Katowice will spend PLN 1,1 billion on capex, ie about 17%-20% of total expenditure. Half of the capex will be on roads, more than 20% on public transport, and the remainder on sport, culture and thermo-insulation of municipal buildings. The firm expects that more than half of investment financing will come from the city’s current balance and about 35% from capital revenue. The rest will be covered by available cash and additional debt.

In 2016 capital expenditure amounted to about PLN 150 million, much below the original plan, due to the lack of EU grants. As a consequence investments will be postponed and the city will report a much higher-than-expected budgetary surplus of above PLN 100 million. The surplus will improve the city’s already strong liquidity. Katowice expects the year-end cash balance will increase to about PLN 340 million in 2016 from PLN 262 million in 2015.

The specialists expect the city’s liquidity to remain sound in the medium term, which is positive for the ratings. Investment will absorb part of its significant cash reserves, but still leave a sound cash balance significantly exceeding projected debt service. This is despite a likely increase in the latter to PLN 65 million by 2019 (2016: PLN 30 million) as two European Investment Bank (EIB) loans totalling PLN 400 million are being redeemed.

The firm reminds that the city is the center of a large Katowice conurbation, with 2 million inhabitants out of 4,6 million in the whole Silesia region. The city’s economy is well-diversified and service-orientated, with 67,8% of gross value added and 77% of employment from this sector in 2013 and 2014, respectively (both above the national average of 63,4% and 52%, respectively). GDP per capita in the Katowice sub-region in 2013 was 138,1% of the national average, ranking it the eighth-largest out of 72 sub-regions and translating into the city’s high tax revenue.

Rating sensitivities
The ratings could be upgraded if Katowice improves its operating performance with an operating margin of above 15% on a sustained basis and maintains a debt payback ratio of below three years, providing the sovereign ratings are also upgraded.