Silesian Museum took another step forward to choose a prime contractor for the new seat. The opening of bids took place today in Katowice. This is the second stage of the tender procedure. In September this year, five companies had been chosen from among all filed offers and were invited to the second stage. Today, names and theirs price bids were revealed.

List of companies tendering for the contract (prices in Polish zloty): 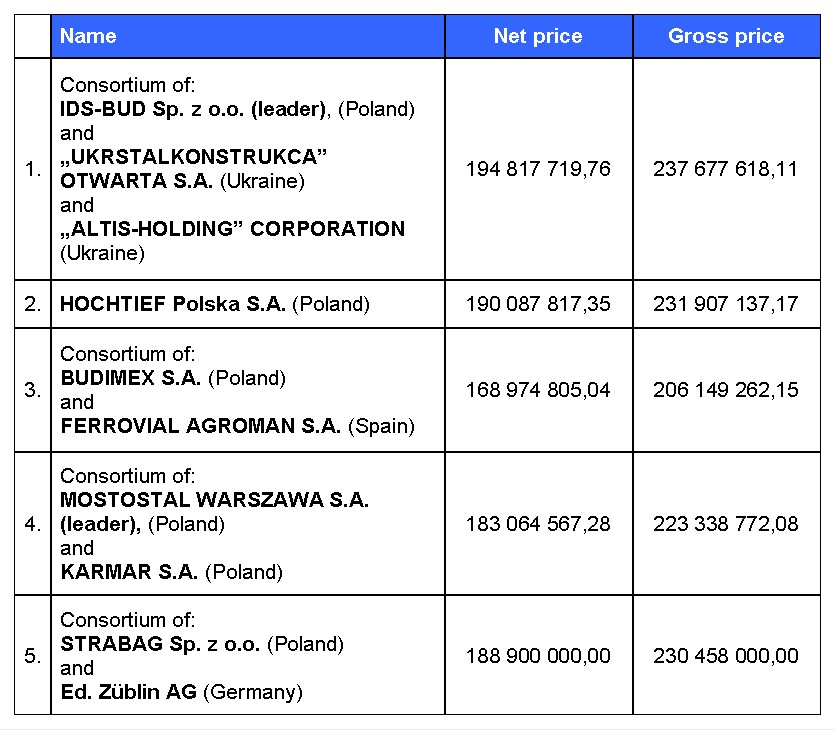 The five bids will be evaluating during next few weeks. A final name of the prime contractor of new Silesian Museum will most likely be known in the turn of 2010 and 2011.

The building will be developed in the area of former “Katowice” coal mine. The new seat will be mostly hidden under the ground where an exposition area, a Grand Foyer, conference rooms, lecture theaters, store rooms and a car park are going to be located on three storeys. The Riegler Riewe Architekten studio from Graz is responsible for the project design.

A total cost of the new Silesian Museum’s seat is estimated at PLN 324 million.