J.W. Construction announced today to start its new residential project „Nowe Tysiąclecie” in Katowice. The construction work is expected to be commenced in the turn of III and IV quarter of 2013. 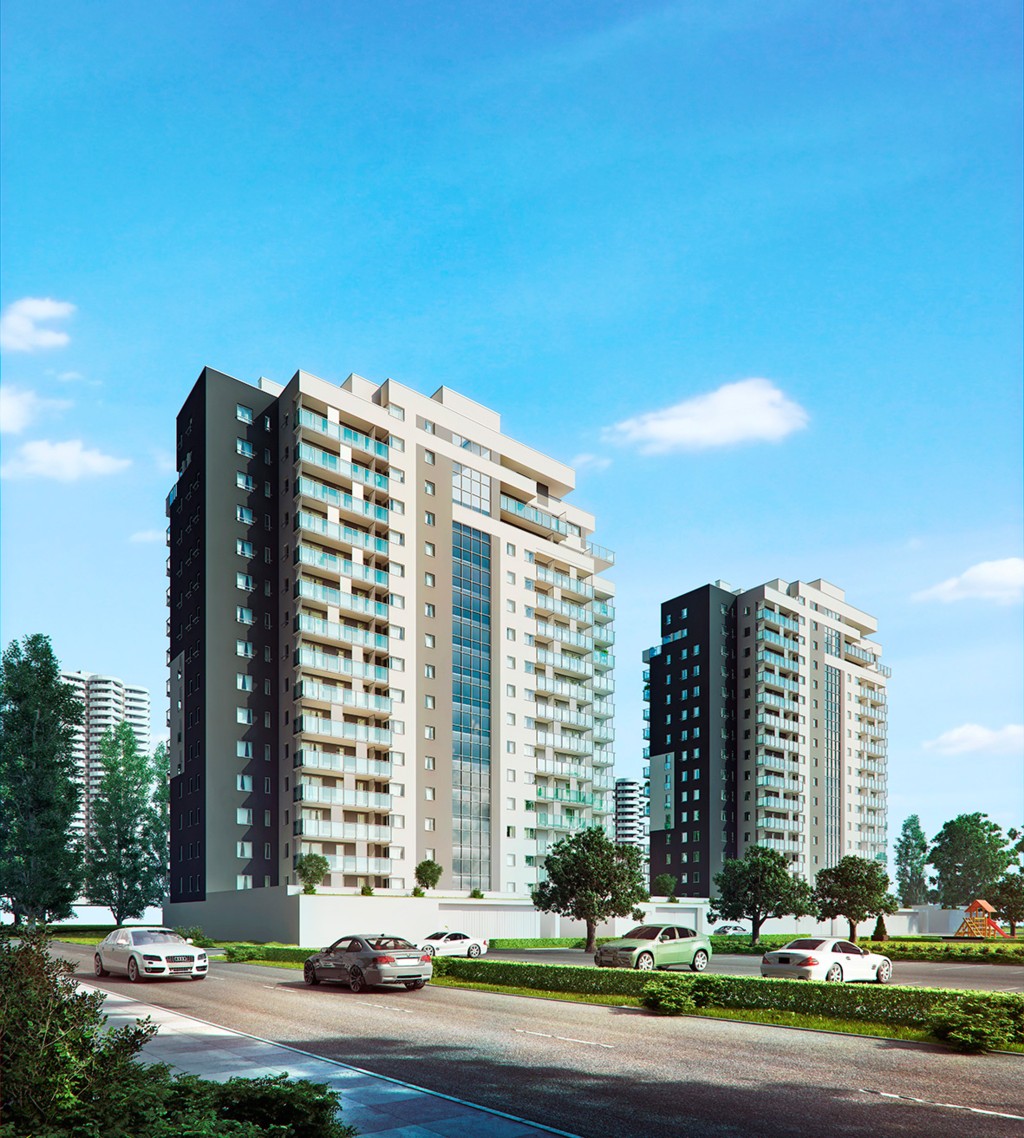 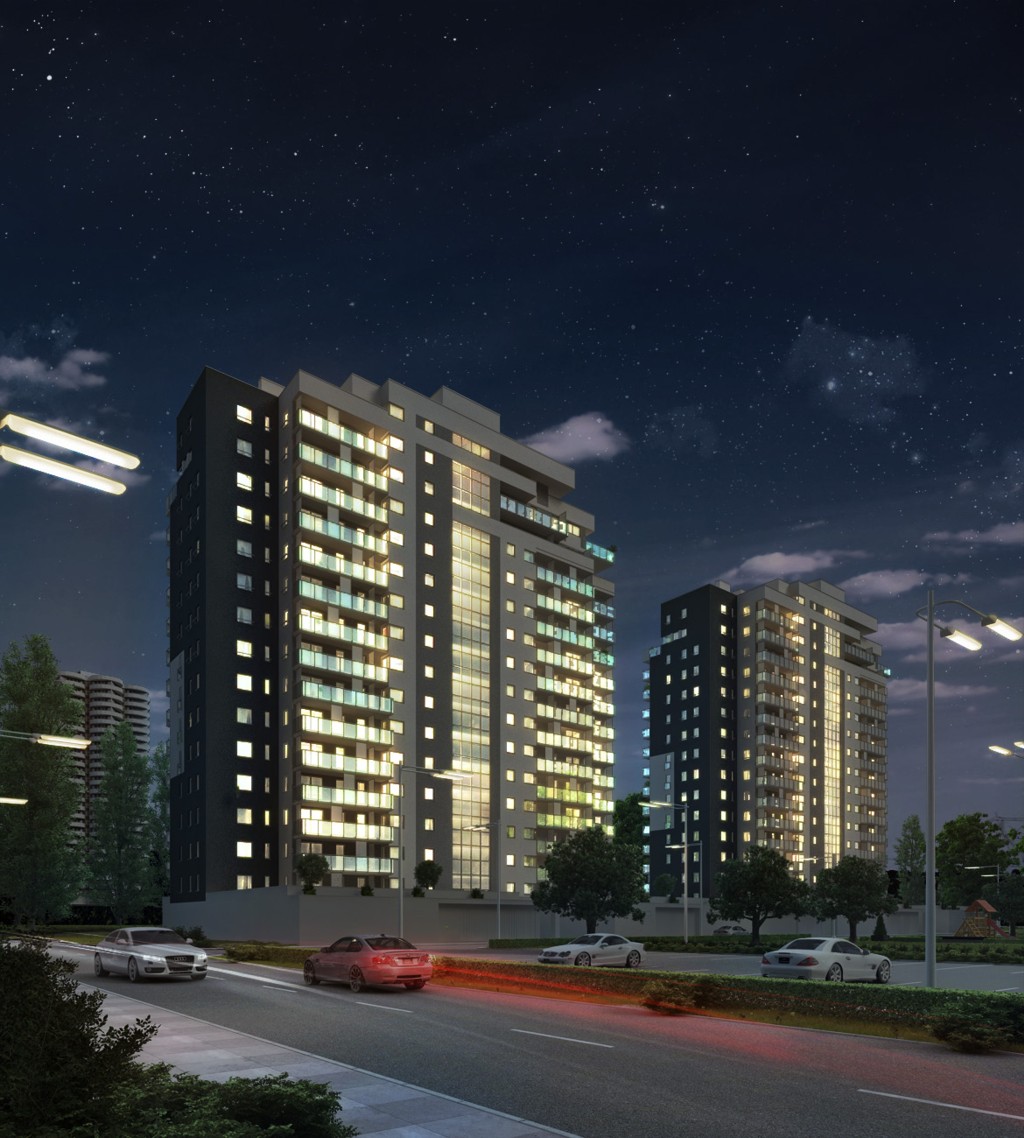 The first stage of the undertaking will include one 17-storey building where 149 apartments were designed. The developer has already obtained a convertible building permit (the former one was issued last year). The works will be started in the turn of September and October this year. Apartments sale should be commenced at the same time.

„We are waiting for validation of the permit for the development of „Nowe Tysiąclecie”. Additionally, we are now looking for a prime contractor of the construction work. It is planned to deliver the first stage of the investment in the first quarter of 2015” – said Małgorzatra Ostrowska, member of the board and marketing and sales director of J.W. Construction S.A.

In total, „Nowe Tysiąclecie” will consist of five buildings offering 573 apartments and 12 retail units. The studio of “Moska i Rachuba” from Chorzów is responsible for the architectural design of the buildings.

The new residential facilities will be situated on Tysiąclecia St. in the central part of the “Tysiąclecia” housing estate. The construction plot is an out-of-use and wild greenery grown land and is located in a close proximity of the “Kukurydze” buildings. “Tysiąclecie” is the biggest housing development of Katowice currently inhabited by approximately 23 thousand people. The whole area is situated between the „Drogowa Trasa Średnicowa” and the Silesian Park, one of the biggest urban parks in Europe.

J.W. Construction is the largest housing estates’ developer company in Poland. The firm had already invested in Katowice on Bałtycka St. in 2008 where the “Uroczysko” housing estate consisting of three multi-family three-storey buildings was delivered. The company also plans to expand the project where another 236 apartments would be built. However, the developer does not reveal any specific dates to start the construction work on Bałtycka.