Cushman & Wakefield has summed up the most important facts concerning the office market in Poland after the first half of 2015. In Katowice, some mid-year figures seem to be slightly worse than in 2014. 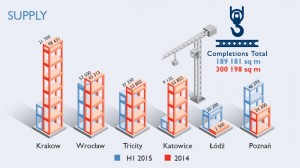 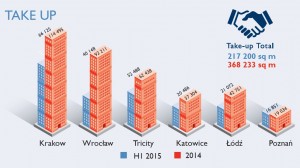